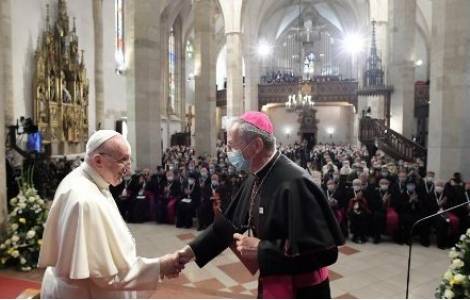 2021-09-14
Pope Francis: "The authentic Christian witness comes to life from the mysterious triumph of the Cross of Christ"

VATICAN - Like the Magi, in search of the light that will overcome the darkness of these difficult times