AFRICA/ESWATINI - In a worrying social and economic situation, the Churches strive to dialogue with everyone 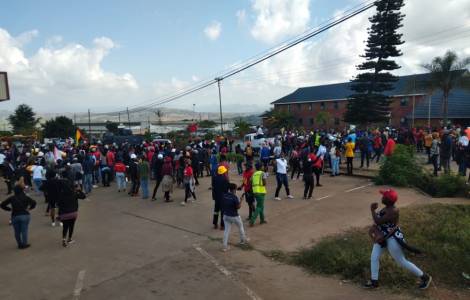 2021-07-15
In a worrying social and economic situation, the Churches strive to dialogue with everyone