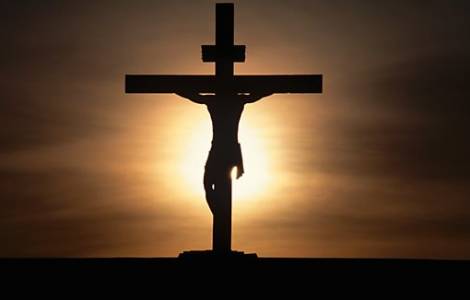 Once again the majority of the pastoral care workers were killed in attempted robbery, and in some cases violently attacked, a sign of the climate of moral decline, economic and cultural poverty, which generates violence and disregard for human life.
In these situations, priests, religious and laity share the same daily life with ordinary people, bringing the specific value of their evangelical witness as a sign of hope. Those who were killed are only the tip of the iceberg, as the list of pastoral workers or simple Catholics, assaulted, beaten, robbed, threatened, as well as Catholic structures at the service of the entire population, assaulted, vandalized or looted is certainly long. The provisional list compiled annually by Agenzia Fides, must therefore be added to the long list of many of whom there may never be news, who in every corner of the world suffer and even pay with their lives for their faith in Christ. Hardly any investigations conducted by the local authorities lead to identifying and convicting the perpetrators and the instigators of these killings or the reasons why they were carried out.
The condemnation of the instigator of the assassination of Spanish Jesuit missionary Vicente Canas, who was killed in Brazil in 1987, is exemplary. In the first trial, celebrated in 2006, the defendants were acquitted for lack of evidence; the new trial on 29 and 30 November, led to the condemnation of the instigator, the only survivor out of the those who were accused. (SL) (Agenzia Fides 28/12/2017)