VATICAN - The Pontifical Mission Societies between history and the present 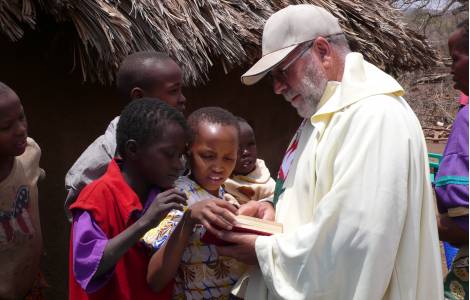 Vatican (Agenzia Fides) - Historical evolution and current challenges. This was the perspective with which yesterday afternoon Archbishop Giampietro Dal Toso, President of the Pontifical Mission Societies, presented the Pontifical Mission Societies (PMS) in their historical evolution, but above all in their relationship with the Congregation of Propaganda Fide, first and with the Evangelization of Peoples later, when speaking at the conference that is being held at the Pontifical Urbaniana University (see Fides, 13/11/2022).
Msgr. Dal Toso traced the origins of the four Pontifical Societies in a historical journey, in addition to their presence in official documents in the last hundred years. He also dwelt on the relationship with Propaganda Fide, concluding his speech with some reflections on the future of the Societies, two hundred years after the foundation of the Society for the Propagation of the Faith, which was the first to be founded on 3 May 1822, inspired by Blessed Pauline Jaricot.
Focusing on the birth and development of the Missionary Societies, Archbishop Dal Toso underlined that their rapid widespread was possible due to the strong missionary sense present at the time. An element that generated a great missionary impulse was the press and the letters from the missionaries, which were decisive in gaining the interest and participation of the faithful. In addition, Monsignor Dal Toso highlighted a fundamental point for the life of the Societies: "100 years ago, on May 3, 1922, Pope Pius XI wanted the first three Societies to become Pontifical and entrusted them to the Congregation of propaganda Fide: in this way, he made them the main instrument through which the Pope, with the help of the local Churches throughout the world, supports the missionary activity both ideally and materially".
The President of the PMS also recalled the peculiarity of the structure: since 1995 the practice is that the President of the Pontifical Mission Societies is the same for the four Societies and is at the same time, Assistant Secretary of the Congregation for the Evangelization of Peoples.
The Archbishop highlighted the charism that determines the specific spirituality of the PMS, emphasizing that prayer, charity and in/formation are the three instruments through which their charism is realized and he used three concepts - faith, mission and universality - to describe it. The Archbishop added: "I believe that the charism of the Societies is precisely that of helping the faithful to live his faith from his missionary and universal essence. It is not something that overlaps with faith, but rather helps to live it in an integral way". Lastly, the Archbishop indicated three lines of work for the future: greater collaboration with the local Churches; reawaken the missionary sense; keep alive, in line with the Magisterium of the Popes, the concern for the missio ad gentes. And to conclude, he stated: "Contributing to the life of the Church for the salvation of the world is a responsibility that will also accompany us in the future". (EG.) (Agenzia Fides, 18/11/2022) 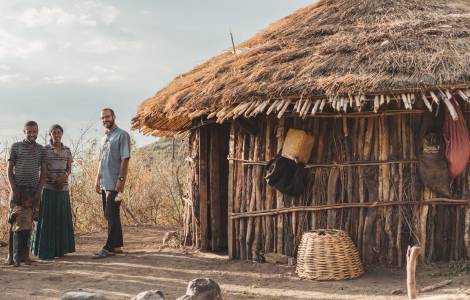 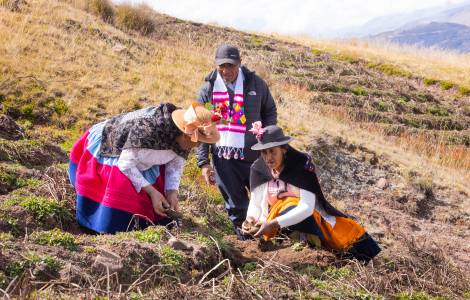 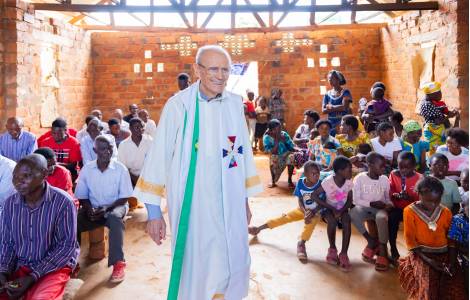