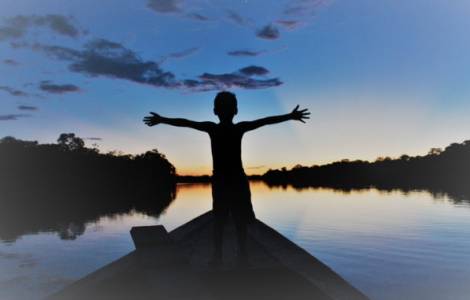 2021-11-26
Good politics, selfless service and social dialogue will bring forth the fruits of peace and justice

2021-11-13
Millions of people in poverty, indifference would be even worse in the face of this situation

2021-10-11
The release of Sister Gloria, a moment of joy long awaited by the Church in Colombia

2021-09-24
The kerygma as the central point of evangelization

ASIA/CAMBODIA - A new deacon in Kampong Cham, "servant of the community, fisher of men"