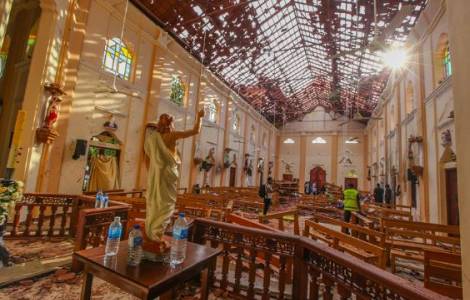 2020-09-30
Towards Mission Sunday: the pandemic is an opportunity to give God's mercy to those who suffer

AFRICA/MOZAMBIQUE - New attack on Palma; UNICEF warns of an escalation of the humanitarian situation

AMERICA/MEXICO - The Bishops: "It is urgent to work together to find solutions to current emergencies, there is no time for divisions!"

ASIA/MYANMAR - The era of hope: the new Burmese government of national unity, in opposition to the military junta