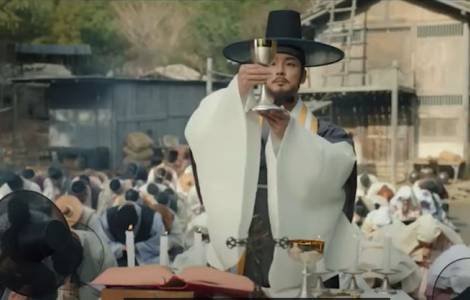 Daejeon (Agenzia Fides) - "The film 'A Birth' narrates the life of Saint Andrew Kim Taegon. The examples and virtues of our saint raise spiritual questions about how to live today. The title of the film is a reference at the birth of Saint Andrew Kim in our hearts, which is nothing but the resurrection and life in Christ in each one of us". This is what Fr. Paolo Lee Yongho, priest of the diocese of Daejeon, former Rector of the Sanctuary of Solmeo, birthplace of St. Andrew Kim Taegon (1821-1846), told Fides, commenting on the news of the Korean saint, on the eve of the official release of the film dedicated to him. The film, titled "A Birth", traces the life of Korea's first priest and martyr and, at the same time, the blossoming of the Christian faith on the Korean peninsula. Born into a family of Christian converts in 1821, Andrew traveled to Macau where he studied and later became Korea's first Catholic priest, ordained in 1845 in Shanghai. Upon his return, he was persecuted and arrested by the Joseon Dynasty for his missionary work and was martyred in 1846 at the age of just 25.
Written and directed by filmmaker Park Heung-shik and co-produced by the Korean Catholic cultural center "Alma Art", the film will be released in Korean cinemas on November 30. Cardinal Lazarus You Heung-sik, prefect of the Vatican's Dicastery for the Clergy when he was bishop of Daejeon, supported the project on the occasion of the bicentenary of the saint's birth, celebrated last year.
Starting from this anniversary, Fr. Paolo Lee Yongho remarked: "In 2021, the Church in Korea celebrated the bicentenary of the birth of Saint Andrew Kim Taegon. To commemorate this anniversary, liturgical celebrations, cultural meetings, charitable initiatives were organized.
As part of this, the Church of Korea wanted to promote a film on the spirituality and life of Saint Andrew Kim", he explains.
More than 200 years ago, the priest recalls, the Korean peninsula was under the domination of the Joseon dynasty, in a feudal society, ordered by caste. At that time, the Joseon dynasty had a policy of being closed to the outside world. At the same time, it is a time when infectious diseases such as cholera and smallpox spread throughout the country via diplomats traveling to and from China.
"At that time - he continues - there were young people who were looking for the truth: in 1784, young people from Joseon went to China to learn the Catholic faith. They received baptism there and began to spread the Catholic faith in the Joseon kingdom. The faithful of Joseon longed for Korean priests. Responding to this desire, the French missionaries chose Andrea Kim and two other young men and sent them to Macao, China, where they began their life as seminarians in the "Society of Foreign Missions in Paris".
It was a fruitful journey of Christian faith for them: "During their formation in the seminary, the first Korean seminarians learned to know and experience the love of God and joyfully accepted the truth that all human beings are born with the same dignity, given by God the Father. They therefore became convinced that by giving this truth, the people of Joseon could be saved. This is what gave impetus to Andrew's mission: "Our saint - said Father Paolo Lee Yongho - believed that every person's life was precious and should be cherished. Andrew Kim was a pioneer of human dignity, spreading the truth that all men and women are equal and have the same dignity, in a caste-ordered society. This truth is still relevant in a society that pushes the capitalist economic and social system and its inequalities to the extreme. This leads to a culture of disregard for human life." "When he returned to the Joseon Kingdom as a priest, he recalled, he abandoned his noble caste and sought to live in equality with everyone. He preached faith in God and was a man who opposed feudal society in the name of the dignity of every person, made in the image of God."
This approach, he notes, is very topical: "We see that in today's society there are new forms of castes and inequalities. It's in the sharing of goods, that is to say in charity, that is the Christian way to overcome a crisis such as the pandemic. For example, it is from this reflection that the movement of sharing vaccines was born, which for us is the sharing of the life and love that we have received from God", observes Father Lee.
The priest went on to point out another aspect: "Our saint was also a man of openness, not closure. Saint Andrew Kim was the first Korean who saw the world beyond Korea, China and Japan and recognized the interconnection of all the societies of the world. He experienced and promoted the need for academic and cultural exchanges for a better world. He studied Western languages and, for example, drew a map of the Joseon Kingdom, writing many Korean place names in the Western alphabet for the first time and thus introducing them to the world. He was also the first to write the name of the capital of the Joseon Kingdom with the correct name of Seoul. From the outside, therefore, he knew how to take the good: for example, from the French missionaries, he learned and disseminated measures to prevent epidemics such as cholera and smallpox, for the benefit of the Korean people". Recounting his life today, he concludes, is "an opportunity for the Korean Church to rediscover and update a message that can still say a lot to the modern world". (PA) (Agenzia Fides, 26/11/2022) 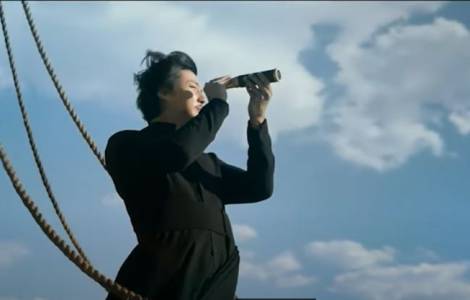 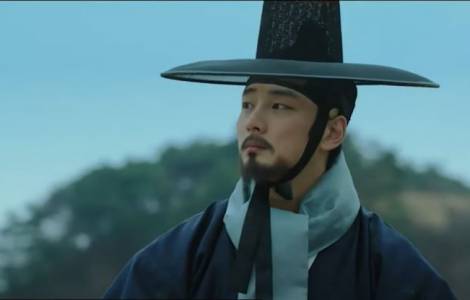 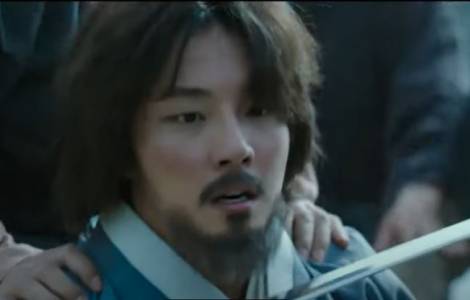 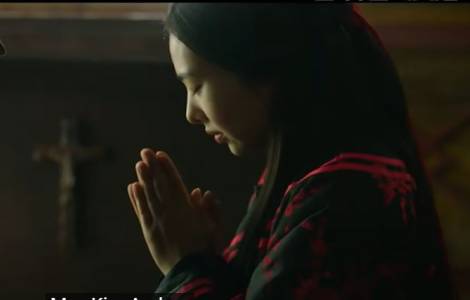 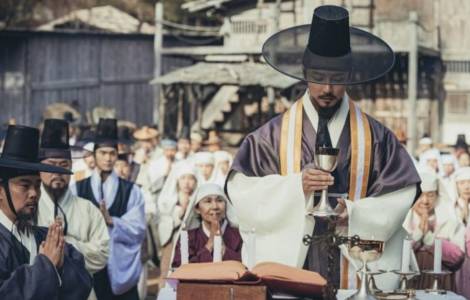 AMERICA/VENEZUELA - World Mission Sunday Video: "Mission to the ends of the earth"