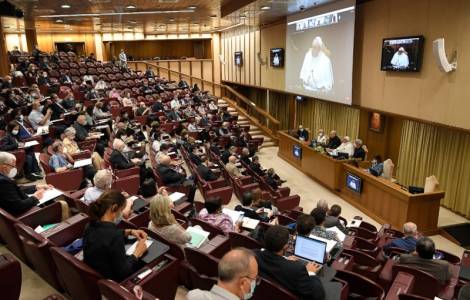 ASIA/PHILIPPINES - Easter marked by 500 years of evangelization: the Jubilee begins