VATICAN - Pope Francis to Filipino migrants in Rome: you are "smugglers of faith" 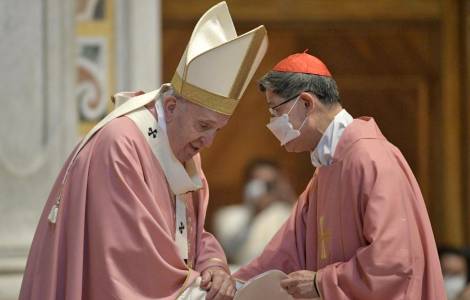 ASIA/SINGAPORE - Archdiocese is again offering services during the lunch break