VATICAN - The Pontifical Missionary Union: Formation, animation and missionary awareness with a fraternal and synodal style 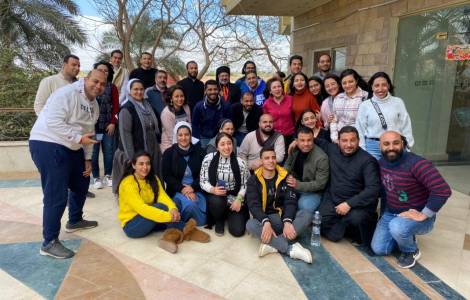 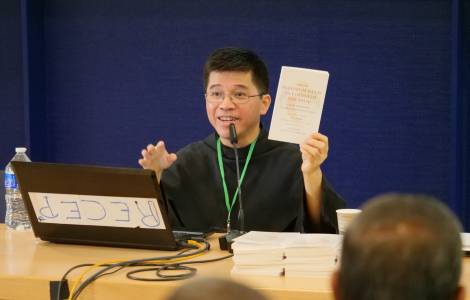