ASIA/IRAQ - Farewell to Mar Addai II, Patriarch of the Ancient Church of the East 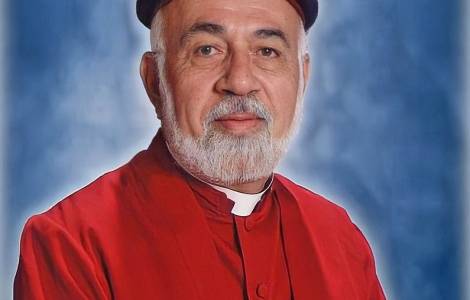