VATICAN - Missionary Childhood during a pandemic: animation with social media but the proclamation of the Gospel "in presence" remains fundamental 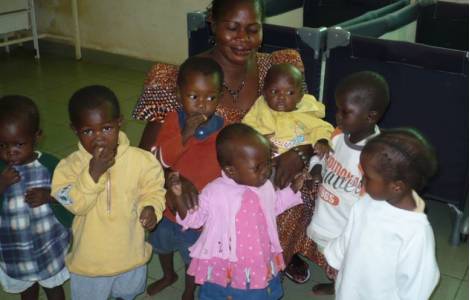