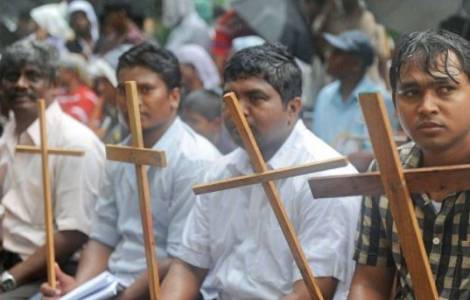 2021-01-27
Denunciation of civil society: "Violations of human rights and religious freedom in the democratic life of the nation"

AMERICA/HONDURAS - "Migrants, prostitutes and marginalized groups are the new lepers"