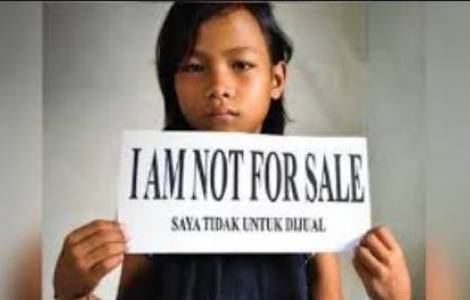 Jakarta (Agenzia Fides) - Internal migrants, looking for work, but also immigrants from other neighboring countries are the privileged victims of human trafficking in Indonesia. Often they fall into the webs of organized crime, unscrupulous mediators and even corrupt officials. Without protection, far from their families, their villages or their country, they become victims of poverty and of those who exploit them. In addition, in the situation of poverty worsened by the pandemic, the recruitment of traffickers becomes even easier.
Father Ignatius Ismartono SJ, a 75-year-old Jesuit, is the director of "Sahabat Insan" ("Friendship and Humanity"), an Indonesian Jesuit organization based in Jakarta, which deals with migrant workers and victims of human trafficking. The Jesuit tells Agenzia Fides about the odyssey of many young people, including young girls who are often forced to engage in prostitution, blocked in a criminal network of national and international intermediaries. "The injustices suffered by these people are many and different. It begins with recruitment thanks to the complicity of some corrupt official willing to falsify their age. Then they are often sent abroad, but often with insufficient training. An officer confiscates passports until the debt owed to the mediator is not extinguished. The traffickers are paid directly for the first seven months of wages and the worker is thus without salary". Many people in this trap, explains Fr. Ismartono, "end up at the total mercy of the traffickers, and if she is a girl between 16 or 19, she becomes a sex slave".
The cases dealt with by the association led by Fr. Ismartono are many: "But we are not alone. There are, for example, the nuns present within the Talitha Kum association (a world organization promoted by the International Union of Major Superiors) with whom we are in close contact. We try, where possible, to prevent the phenomenon. As a religious organization, we disseminate the exhortations of Pope Francis and seek to translate his pastoral indications into facts".
"In Jakarta - continues the priest - various civil institutions take care of migrants: the issue is enormous. To finance the work of Sahabat Insan, we count on donations from lay people, and especially from former students of the period during which I was teaching at the Indonesia University in Jakarta".
Father Ismartono has spent a large part of his life exercising functions such as Secretary of the Indonesian Episcopal Commission for Interfaith Dialogue. "Now I take care of Sahabat Insan, to restore dignity to exploited migrants. Last year - he says with pain- the association took care of of the repatriation of 207 migrants to their families".
According to a report by the International Labor Organization, in 2016, some 40.3 million people were victims of a form of modern slavery: 70% are women and girls forced to work or marry under threat. Of these 40 million, nearly 30 million - men, women and children - live in the Asia-Pacific region. According to observers, the pandemic has worsened the situation. (MG-PA) (Agenzia Fides, 5/1/2021) 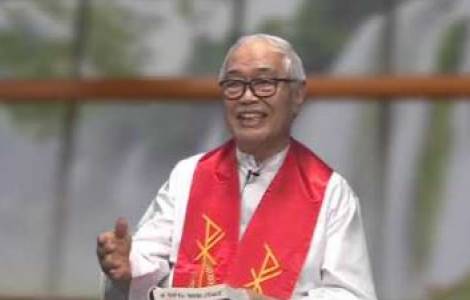