VATICAN - The Rector of the Mater Ecclesiae College: "An institute at the service of diocesan Congregations, to make local Churches grow" 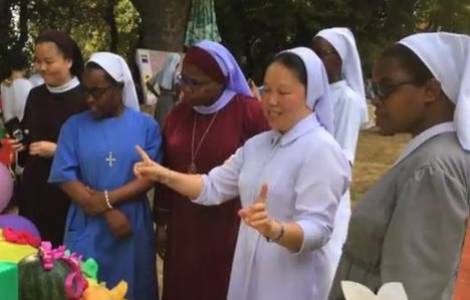 Castel Gandolfo (Agenzia Fides) - "Our College is very special: it was founded in 1976, it was wanted by Pope Paul VI for the nuns of recently instituted diocesan female congregations. These are the Congregations that are best integrated in the pastoral care of the local Churches. These young Congregations often have thousands of religious who have never studied theology. Priority goes to these nuns". This is what Sister Jolanta Plominska, Polish nun of the Missionaries of St. Peter Claver, Rector of the Pontifical College Mater Ecclesiae, said in an interview with Agenzia Fides. The structure, dependent on the Congregation for the Evangelization of Peoples, offers the religious from Africa, Asia, Latin America, Oceania - territories under the jurisdiction of the Vatican Dicastery of "Propaganda Fide" - an experience of formation and study in order to prepare for the evangelizing mission in their own country. Within the same College, in order to promote the studies of nuns, a section of the Pontifical Urbaniana University has been established, made up of 8 classrooms, where lessons are held regularly and where recognized academic degrees are conferred.
"The nuns - explains Sister Jolanta, illustrating this experience of formation - after having lived and studied at the College from three to six years, return to their Congregations with particular competence, in canon law, missiology, spirituality, consecrated life, catechesis or Biblical Theology. They are then included in pastoral activities to make their Congregation and consequently the whole local Church grow". This process, the Rector notes, "had already been understood by Blessed Maria Teresa Ledóchowsk, foundress of the Missionary Sisters of St. Peter Claver, an institute to which I belong. The Blessed said to benefactors: if we help train a priest or a nun, we will help thousands of people".
The day in the college community, which welcomes more than 90 nuns from all over the world, begins with meditation, around 6 a.m., followed by the prayer of the Liturgy of the Hours and Mass. Then the lessons begin, scheduled both in the morning and in the afternoon. Sister Plominska remarks: "Formation in religious life is very important. The majority of the religious who live in the College, returning to their countries of origin, are often included in formation activities. They will be the ones who will train the novices or who will help in the parishes. Their preparation is fundamental".
The Rector concludes: "I have a dream for each of the nuns who pass through the College: that what happened to me once in Africa may happen to them. While walking through the streets of a village, playing with the children and living with them, a woman approached saying: I have experienced that God has returned to walk in our streets. At the Collegio Mater Ecclesiae we try to accompany the nuns so that, in this way we walk with their people". (MI) (Agenzia Fides, 29/12/2020) 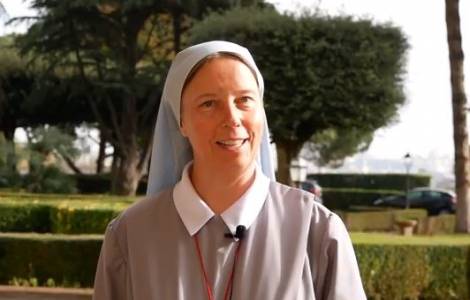 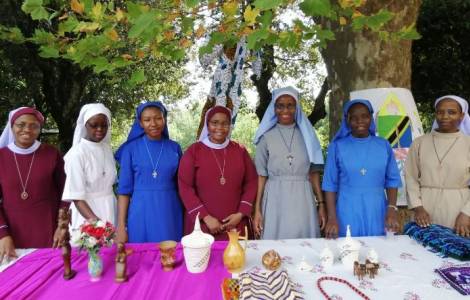 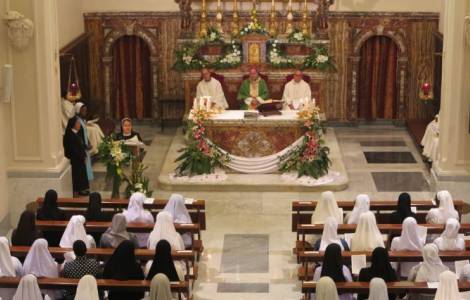 ASIA/PHILIPPINES - General Assembly of Bishops: "sharing faith and resources, with generosity and co-responsibility"