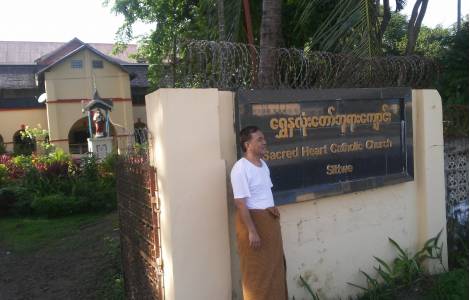 2020-07-21
The fruits of the mission: charity and interreligious coexistence in Kalaw 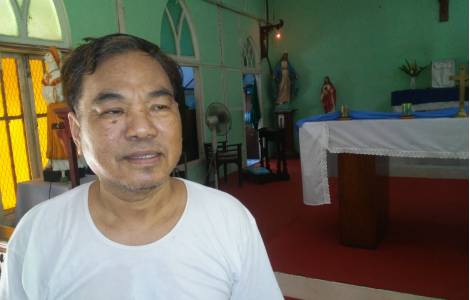 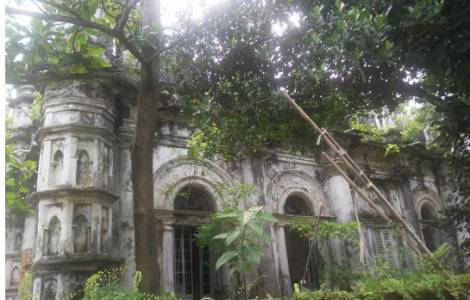 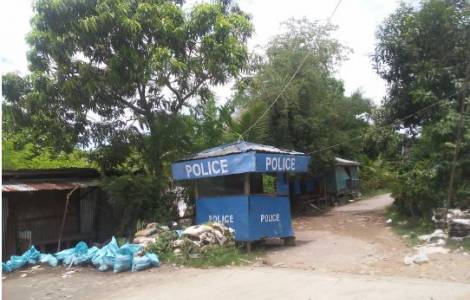 AMERICA/EL SALVADOR - The law on reconciliation approved, for the opposition it is only "a disguised amnesty"