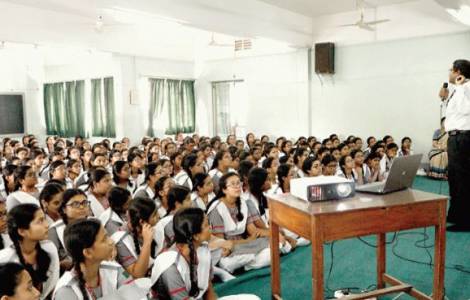 2021-02-19
Appointment of metropolitan archbishop of Chattogram

Dhaka (Agenza Fides) - In Bangladesh, the Brothers of the Holy Cross manage some of the best educational institutes and are very popular among people of non-Christian faith. The population has the utmost respect for their schools: it is one of the main fruits of the mission of the Congregation of the Holy Cross, present in the area of the Gulf of Bengal since 1953, well before the independence of Bangladesh. The religious celebrate the 200th anniversary of the foundation of their institute in 2020 and there will also be celebrations in the country of South Asia: "We are respected by people of all religious faiths for our commitment in the field of education. We preach the Good News with our work, which contributes to the common good", says Br. Subal Lawrence Rozario, 48-year-old Provincial of the Congregation of the Brothers of the Holy Cross in Bangladesh, to Agenzia Fides.
The Provincial reports the mission carried out in the country: "We are promoters of a work of dialogue with society. We have over 25,000 students in 25 schools. Priests can simply give a sermon in church, but most of our students are non-Christians, therefore we can talk to them. We can reach them and weave a relationship with them like a living Bible".
Education is the main pastoral activity. Priority is given to strengthening human virtues in the educational path. "We provide education to children from marginalized communities in remote areas. In addition to academic education, we teach students the values, discipline, dignity and all those values that make an honest, mature, virtuous, complete person. Therefore our approach is highly appreciated here", says Br. Subal.
The Provincial mentions Brother Andre Bessette, Canadian religious of the Congregation of the Holy Cross proclaimed a saint by Pope Benedict XVI in 2010. "God chose him and called him. He carried out his humble job as a caretaker in the college of Notre-Dame in Montréal. In the eyes of God, we are all precious. In the Church, the Brothers carry out many small works, even in silence, in hiding and in humility. Br. André is an example for all of us, because we live holiness in everyday life".
The celebrations for the 200th anniversary of the Congregation, despite the Covid-19 emergency, aim to celebrate and make the congregation more known: "We plan to visit several parishes and share the life of religious brothers so that people can get to know us better and know more about us".
The work of the Brothers of the Holy Cross in Bangladesh has generated an adequate number of vocations to religious life and today in Bangladesh there are 109 Brothers: "In the past - continues Br. Rozario - we had many foreign Brothers, who came here as missionaries. But now we have, thank God, several young Bangladeshis who choose the religious vocation in our congregation. We are sending Brothers abroad as missionaries. Currently two brothers are studying in Canada and, after they finish their studies, they will undertake the missionary adventure", he concludes.
The Congregation of the Holy Cross derives from the union of two distinct institutes in France: the Brothers of Saint Joseph of Ruillé-sur-Loir, founded in 1820 by Jacques-Francois Dujarié (1767-1838) for primary education; and the auxiliaries of the diocesan clergy, founded in 1835 by Basile Moreau (1799-1873) for the preaching of popular missions in the rural parishes of the diocese of Le Mans and higher education.
Today the Congregation is active and present in Europe (France, Italy), in the Americas (Brazil, Canada, Chile, Haiti, Mexico, Peru, United States of America), in Africa (Ghana, Kenya, Tanzania, Uganda) and in Asia (Bangladesh, India, Philippines) (FC-PA) (Agenzia Fides, 24/6/2020) 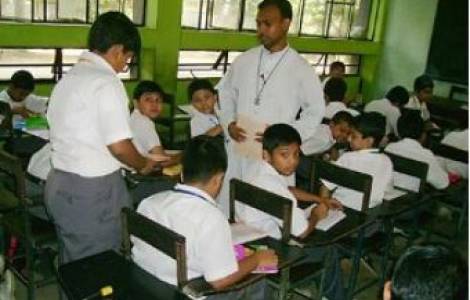 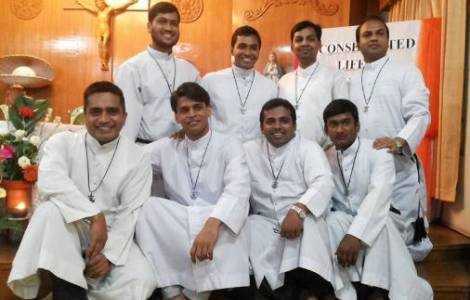 AMERICA/CUBA - The religious of Camaguey denounce: "people are tired and stressed, they cannot take it any longer, it is an unsustainable situation"

AMERICA/BRAZIL - Bishops: "We cannot be silent when life is threatened, rights are not respected, justice is corrupt"