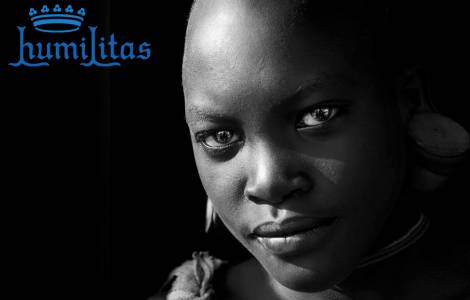 Rome (Agenzia Fides) - Today there are 70.8 million people in the world forced to flee, victims of conflicts, persecutions, violence or natural disasters. Of these 25.9 million are recognized refugees. Numbers whose complexity testify that "forced displacements have reached an unprecedented level and the answers are still not enough to offer solutions to people so that they can rebuild their lives". This is what Sister Neusa de Fatima Mariano, Superior General of the Missionary Sisters of San Carlo Borromeo/Scalabrinians, said in a message sent to Fides on the occasion of the International Refugee Day on 20 June.
Pope Francis, Sister Neusa continues, reminds us that "Jesus is present in every refugee, forced to flee, as in the time of Herod, to save himself. In their faces we are called to recognize the face of Christ". "Three quarters of the refugees in the world and many migrants live in developing countries, where the structures responsible for health care are overloaded and, with the Covid-19 pandemic, have collapsed - continues the Superior General -. Many refugees live in overcrowded camps, makeshift shelters or reception centers where they cannot access health services, toilets or use drinking water. Many of them are in recognized or informal detention centers, in conditions of isolation, where hygiene is particularly worrying".
Sister Neusa de Fatima Mariano, at the head of a religious congregation that has been involved in the world of migration since its foundation, continues: "Migrants and refugees are disproportionately exposed to the vulnerability of exclusion, stigma and discrimination, especially when they are in an irregular situation. The thought of the Church focuses on the experience of Jesus, displaced and refugee together with his parents. "They are not numbers, but people, knowing their stories we will be able to understand them", the Pope wrote in his message for the World Day of Migrants and Refugees. When refugee people become numbers, humanity becomes inhumanity", underlines Sister Neusa.
The Superior General concludes by asking, on behalf of the Scalabrinian Sisters for politics, for local, national and international leaders, "not to passively witness the destruction of many threatened lives. It is urgent to find appropriate solutions, human and worthy means to ensure that people do not endanger their lives and that of their families, resorting to unscrupulous traffickers or using fragile boats, trying to reach places where they can find security at various levels". (SL) (Agenzia Fides, 20/6/2020)