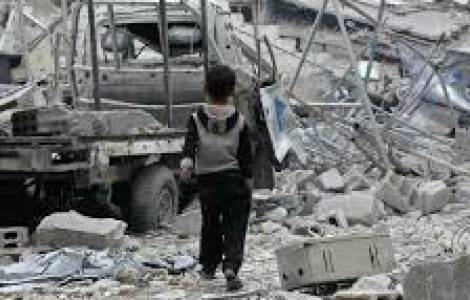 AFRICA/D.R. CONGO - Civil society: "We want to have a say in the plan to withdraw the Blue Helmets"